Nagase Ren takes on the role of “I,” a university student who moved to Tokyo and is living alone for the first time. I has no friends. I has no girlfriend. The lectures at the university were horribly boring, and I was always looking at Tokyo Tower on the way back from his laborious job. While being attracted to the ruthless, dignified and intelligent “Senior,” played by Ikeda Elaiza, whom he meets in the “Hide and Seek Circle” that he secretly falls in love with. Meanwhile, I meets a man called “Black Suit,” played by Emoto Tasuku, who is an extremely charismatic and mysterious person. Little did “I” know that the two people he met would bring excitement to his mundane, humdrum existence.
Director: Ken Ninomiya
Writer: F (novel), Ken Ninomiya
Producer: Tomoka Takaki, Hidehisa Chiwata
Release Date: January 21, 2022
Distributor: Kadokawa Pictures
Casts: Nagase Ren, Ikeda Elaiza, Emoto Tasuku, and others
Theme Song: “Happier Than Ever” by Billie Eilish
Native Title: 真夜中乙女戦争
Also Known As: Mayonaka Otome Senso , Mayonaka Otome Sensou , まよなかおとめせんそう
Screenwriter & Director: Ninomiya Ken
Genres: Youth, Drama 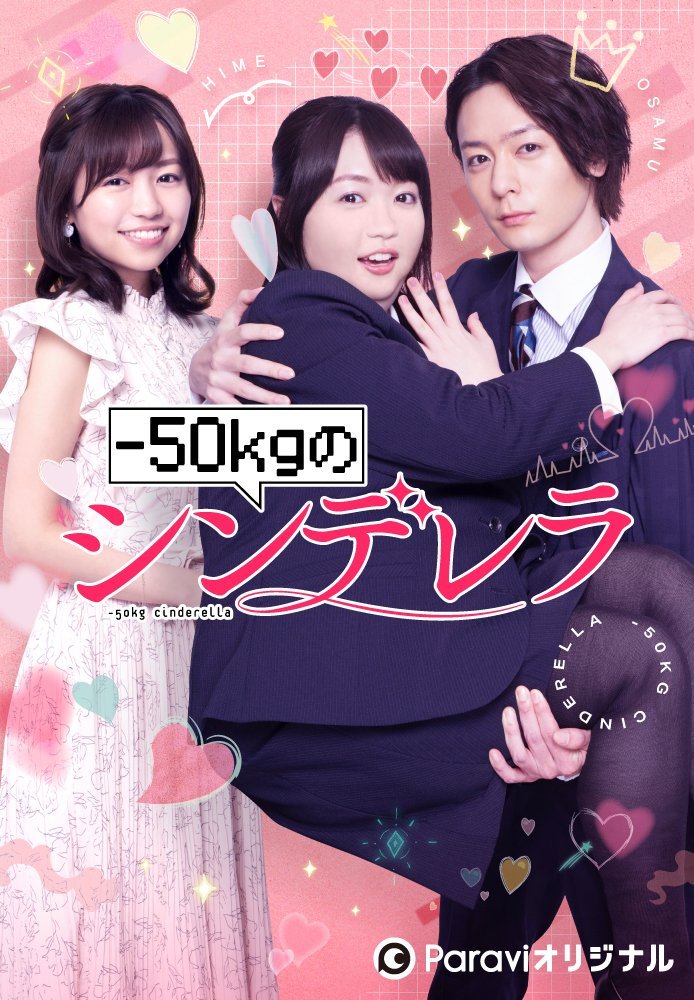